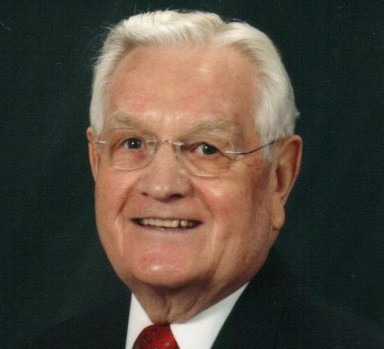 We have been blessed to have a husband, father, grandfather who served the Lord with his whole heart and life. His greatest gift was pastoring, serving, and loving people. He lived his daily life to its’ fullest. He would say, “Live life to the hilt.” In the ministry, one of his visions was to train and discipline children from “conception to the celestial,” nurturing a child in all five areas of his being; socially, mentally, emotionally, intellectually, and spiritually. He felt that his own mother had dedicated him before he was born and used to say, “this is my little preacher boy.” He was greatly loved and is now with his Heavenly Father for eternity. We love you.